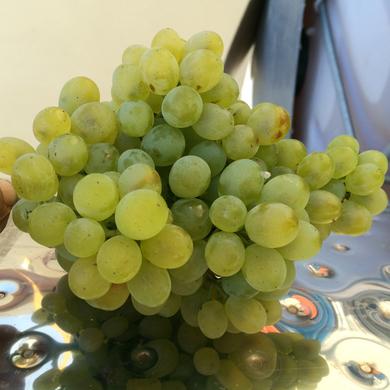 The DIAMANTAKIS winery was founded in 2007 by the family members of Nicholaos G. Diamantakis: Ioannis, Michalis and Zacharias. The first two are third-generation vine-growers who have extensive experience in viticulture and are in charge of the winery’s vineyards; whereas Zacharias, having studied oenology, is involved in the process of winemaking and promoting the wine. The winery is a modern new producer of quality wines in Crete. It is located southwest of the city of Heraklion in the heart of the province Malevizi, outside the village of Kato Asites and the historic Monastery of St. George Gorgolaini, in the eastern foothills of Psiloritis at an altitude of 450 meters, a region with a long history in vine cultivation and the production of wines and spirits

The family is dedicated to creating fine wines that are in harmony with the unique microclimate of the region. One of the winery’s goals is to make use of special native varieties such as Vidiano and Mandilari as they have faith in the future development of these local varieties and their ability to create exceptional wines.